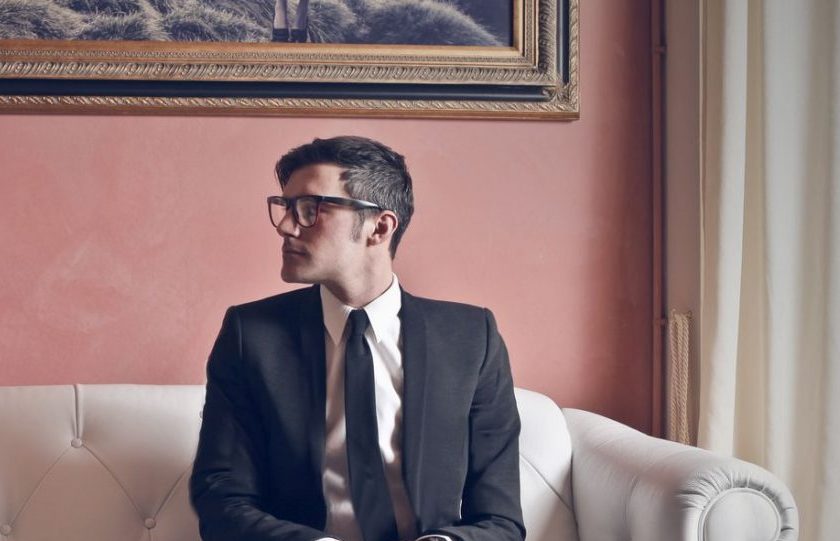 Can Scarring Compel Men to Change Their Behaviour?

The latest news from Hollywood is that the film Scarface is about to be remade, this time set in modern day Los Angeles. Whilst the nation’s bad boys may be pleased by this news, the problem for other men is that it will, once again, give the impression that visible scarring is a sign that you have a less than well-behaved past.

In fact, a survey undertaken by OnePoll revealed that 31% of men with visible scars feel pressure to live up to the ‘tough guy’ image. The men who don’t want to portray themselves that way tend to become very self-conscious about their scars – in the survey, 15% of visibly scarred men said they feel the need to make a joke about it or explain their scars when first meeting someone; and 10% said they felt negatively judged because of them.

What is a scar?

A scar forms when the skin has been broken. In order to bind the wound, the body produces collagen – a protein – to help heal and strengthen the damaged area. This process continues for around three months, causing the scar to become raised or lumpy. After a while, some of that collagen will break down and the scar will fade naturally over the next couple of years. If, after two years, it has not disappeared on its own, it will stay put.

You don’t have to have suffered an injury to have lifelong scars. Acne and chickenpox are common causes, and stretch marks are also classified as scars. In men, stretch marks occur principally after rapid weight gain and loss, but can also be a problem for teenagers as a result of growth spurts.

Unfortunately, scarring can cause psychological problems, including a lack of confidence and, in more severe cases, depression.

How to reduce scarring

If you are bothered by your scarring, there are procedures that can help. There are many different types of scar so there isn’t a one-treatment-fits-all solution – some scars may be relatively straightforward to treat, others may need a combination of approaches in order to achieve the desired result. But improvements in laser technology, peels, micro-needling and other products mean you are likely to find a way to reduce their appearance.

If you’re concerned about scarring, contact us to talk about how we can help and what you can realistically expect from treatment. We mainly use Fraxel laser technology and Derma FNS micro needling to reduce the appearance of scar tissue, as well as PRP (Plasma Rich Protein) and steroid injections. 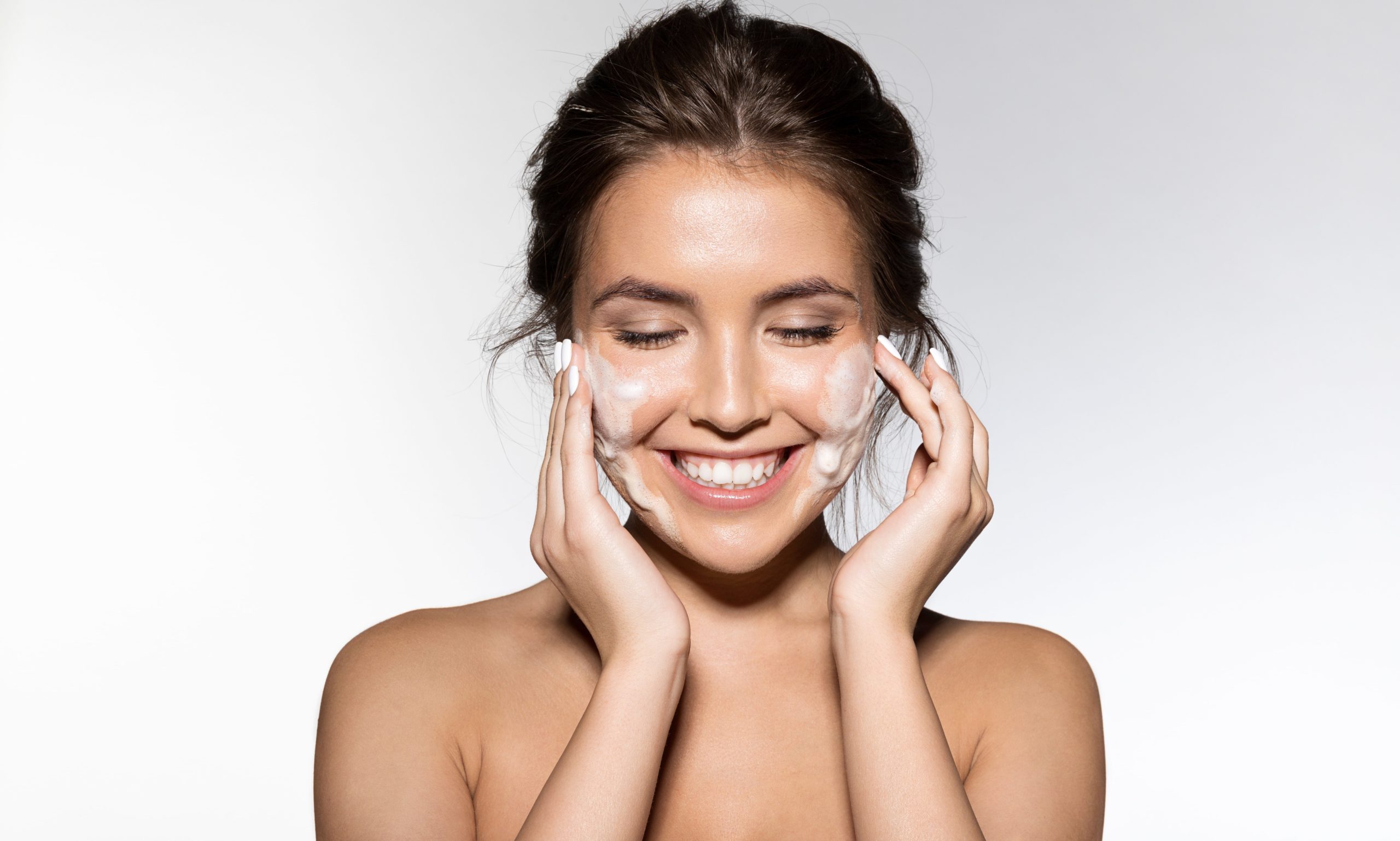 There are many different ways to improve skin texture and some don’t need to cost a fortune. In fact, many of the … 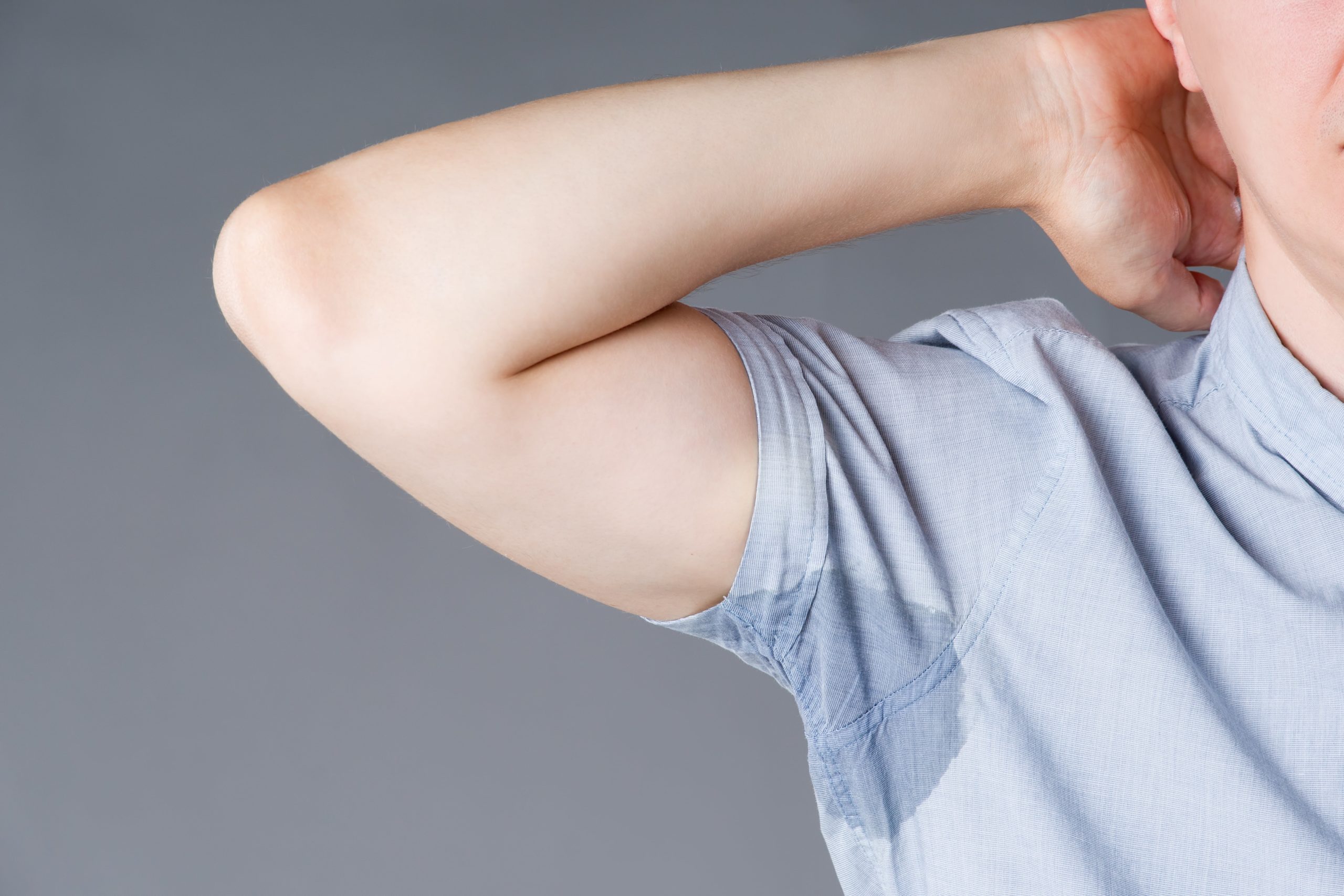 How to treat Axillary Hyperhidrosis

Hyperhidrosis is excessive sweating. It is possible that it’s caused by an underlying medical condition, as a side-effect of medication or, for …

END_OF_DOCUMENT_TOKEN_TO_BE_REPLACED

MEET THE TEAM
AWARDS
IN THE NEWS

You may opt out at any time.