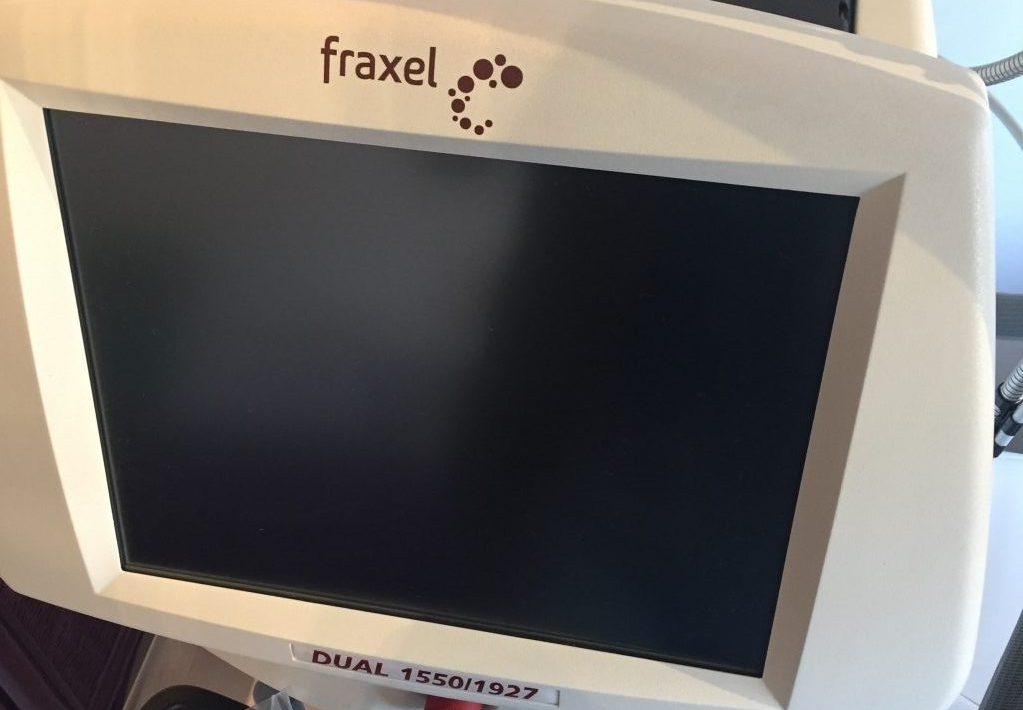 One of our clients, Michele, came to us because she was concerned about the skin pigmentation on her face. She wrote a diary of her experiences having had a Fraxel treatment at The Skin to Love Clinic and we’d like to share it with you.

“Having been an outdoor child, followed by too much sunbathing on foreign holidays, had taken its toll. I’ve always tried to look after myself and have a good skin routine, but my face was definitely more than showing my age (54).

I’m not overly bothered about the wrinkles but hated the brown marks which were becoming more noticeable. Following on a friend’s recommendation, I had some gentle peels with a beauty therapist, which made my skin look brighter and fresher, but following the peels, my therapist suggested I think about Fraxel treatments which would give me better results.

I contacted Jane at The Skin to Love Clinic and set up a consultation appointment. Jane explained how the treatment worked and showed me what I could expect. I was buoyed up and booked my appointment.

But then the doubt set in. What if it went wrong? Who should I confide in about the treatment? Was I being stupid to mess with something that really didn’t have to be fixed? Was it just too vain?

In a panic, I called the Clinic and told them of my concerns. They put me in touch with a client who had already had the treatment and she talked to me about what happened during the appointment and in the weeks afterwards. She actually raved about it! It was really helpful to talk and I felt so much better.

The day arrived and I was yet again terrified. Jane asked me how nervous I was on a scale of one to ten – a very definite ten! But in hindsight, there was no reason to be.

Jane first applied the anaesthetic cream and we waited 45 minutes for it to take effect. After that, the Fraxel treatment started. There was a slight crackling which reminded me of the sound of the rollers in an electrical facial. It was a bit prickly in places near the hairline and on my forehead but was more than bearable. My aim was to have a single treatment, so Jane set the machine to 40% for most of my face, but turned it down to 35% for the forehead area which can be more sensitive to pain. The treatment took about 20-25 minutes.

My face was a bit red and a little hot afterwards, but only for about an hour and a half. There was minimal swelling at the corners of my mouth. It was suggested that I didn’t use night cream for a few days as it may be a little heavy and could block pores, so I just used a light serum and my normal eye cream. I also didn’t apply my toner.

The day after the treatment, my skin was a bit tight (but in a good way) and I had a little more colour than usual. I applied tinted moisturiser and went to work. No-one even noticed anything different – or if they did, they didn’t comment!

My skin was pretty dry so I tried using a moisturising mask – however, it just seemed to sit on top of my skin rather than being absorbed as usual. My skin still felt tight and ‘sandpapery’ and looking in the magnifying mirror (they should never have been invented!) it looked like I’d dipped my face in dirty sand. It was obvious this was the pigment rising to the surface and I knew it would be coming off. Even though I was expecting it, I was both horrified and elated when I saw how much of it there was. That day, I looked better with no make-up. My skin was looking a little tanned, but with much less ‘bronzing’ than I was expecting – in fact, I looked as though I’d just been on a sunny holiday!

My skin looked a little cracked and dry on the chin – a bit like crazy paving – but no-one else seemed to notice. My colour had pretty much returned to normal and I was able to reintroduce toner and night cream into my skincare routine.

This was the day I thought I might need to take off work. However, although some of my skin was a bit dry and still a little sandpapery, my colour was absolutely normal. I even used blusher!
In the following days, there wasn’t much to report – my skin was a bit drier in some areas than normal and there were a few ‘grains of sand’ still to come off, but otherwise, I was pretty much there.

The Results of Fraxel

Fraxel has definitely made a real difference. The pigmented areas are much improved and I am pleased with the results. The bonus of needing absolutely no downtime was huge. I may consider having a second treatment but will discuss this with Jane when I have my review.
I really hope you found this useful. I was a complete novice and really unsure about the whole idea of a cosmetic procedure – I just hope I don’t get hooked after this experience!”

If you have been inspired by Michele’s story, contact us to discover more about the range of products and treatments used at the Skin to Love Clinic. 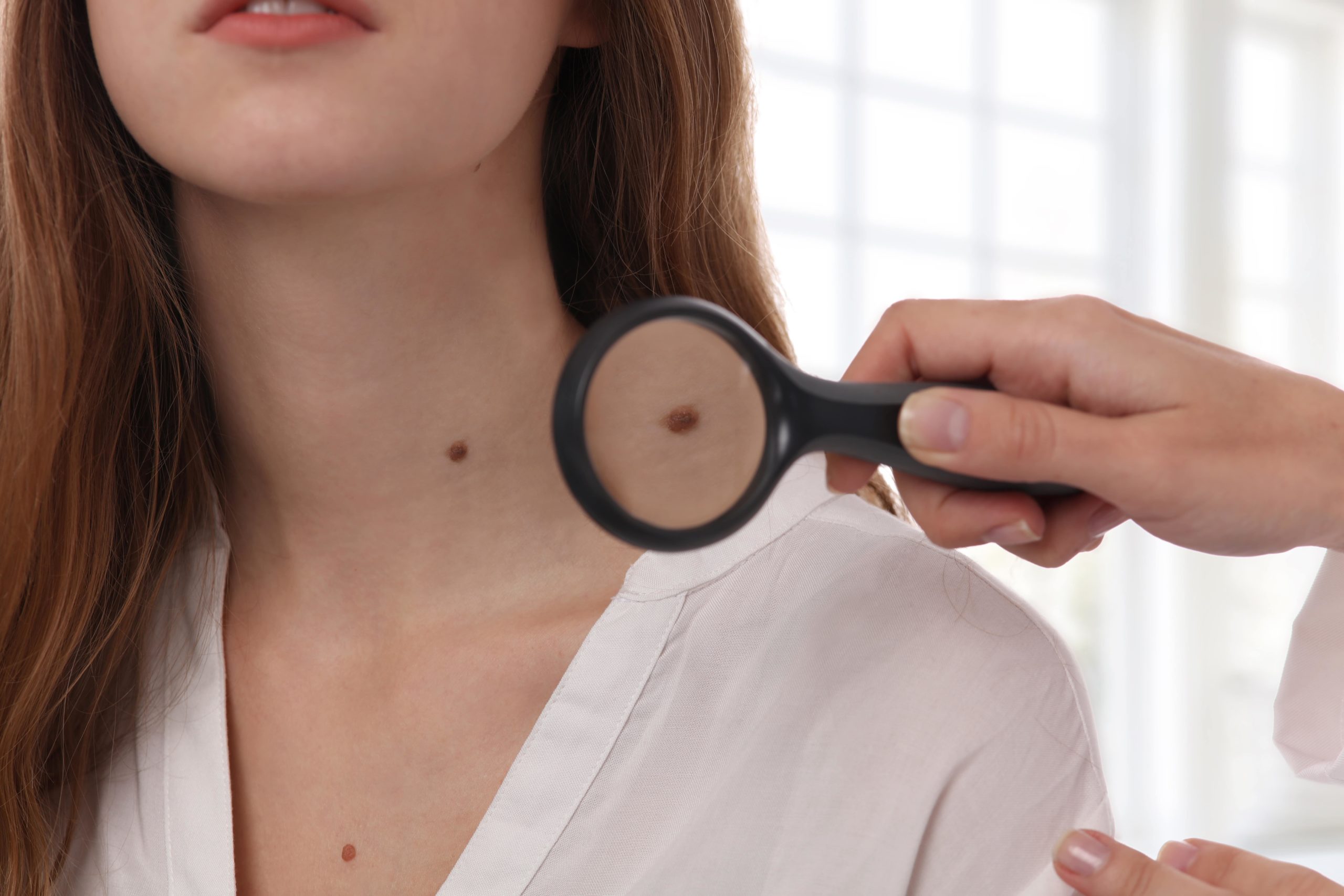 The safest ways of mole removal

Moles are simply small coloured spots on the skin, and the majority are completely harmless. They are brown or black growths on … 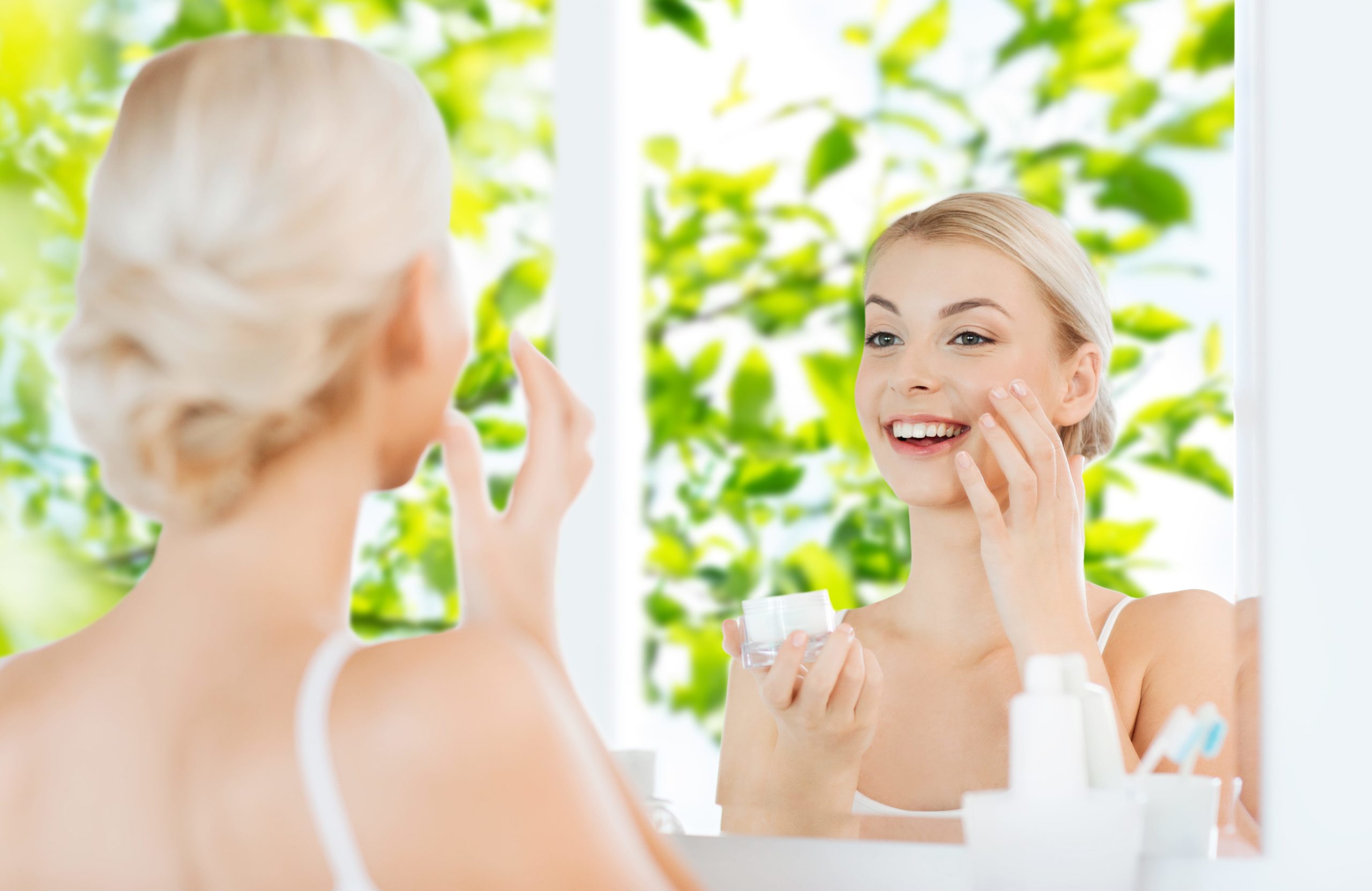 January and February can be a struggle to get through, but take heart because the darkest time of year is nearly over …

END_OF_DOCUMENT_TOKEN_TO_BE_REPLACED

MEET THE TEAM
AWARDS
IN THE NEWS

You may opt out at any time.